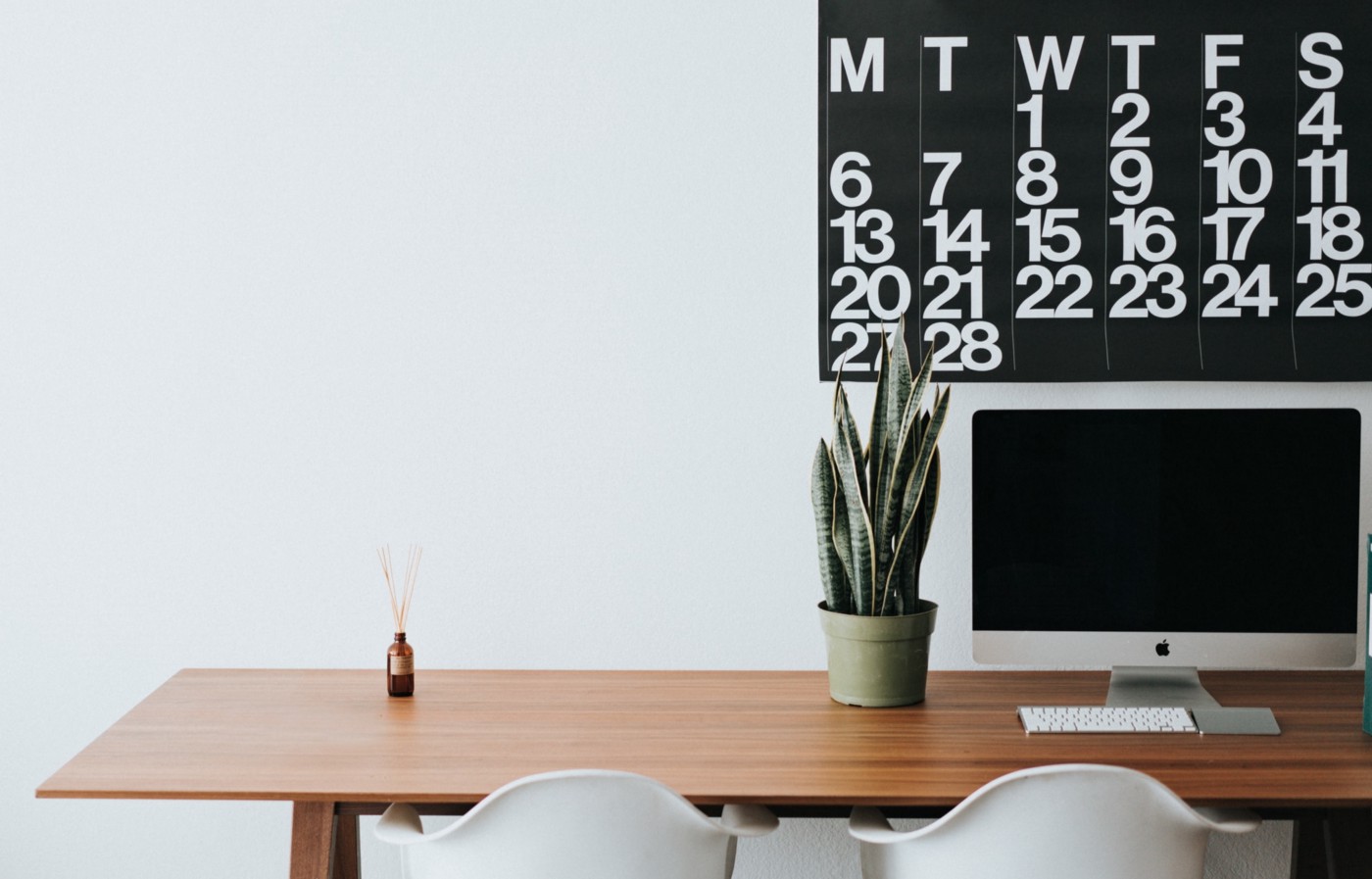 Copying tables of results from the console into a Latex report can be tedious and error fraught — so why not automate it? 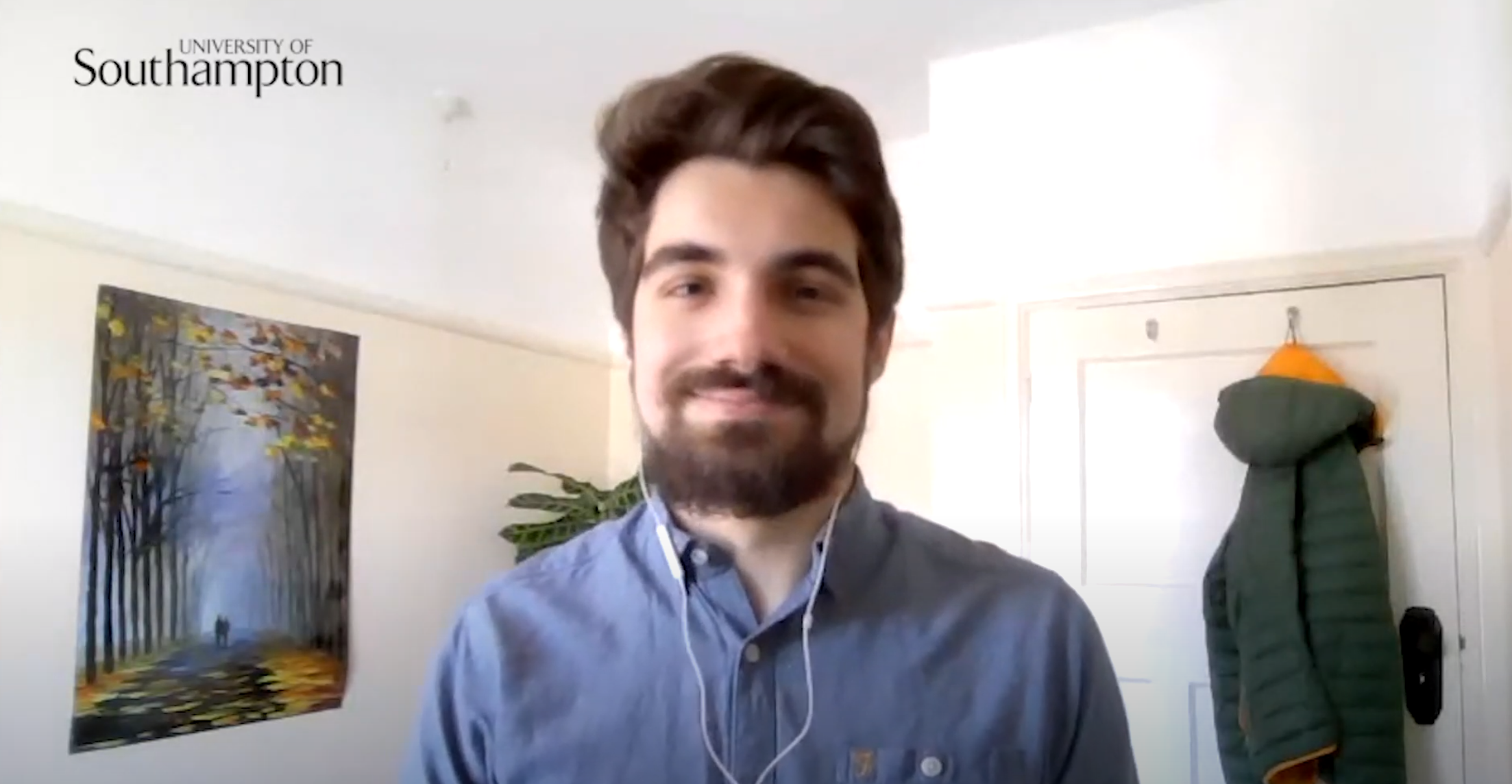 An outreach video for the University of Southampton Electronics and Computer Science department giving an overview of the Deep Learning coursework. 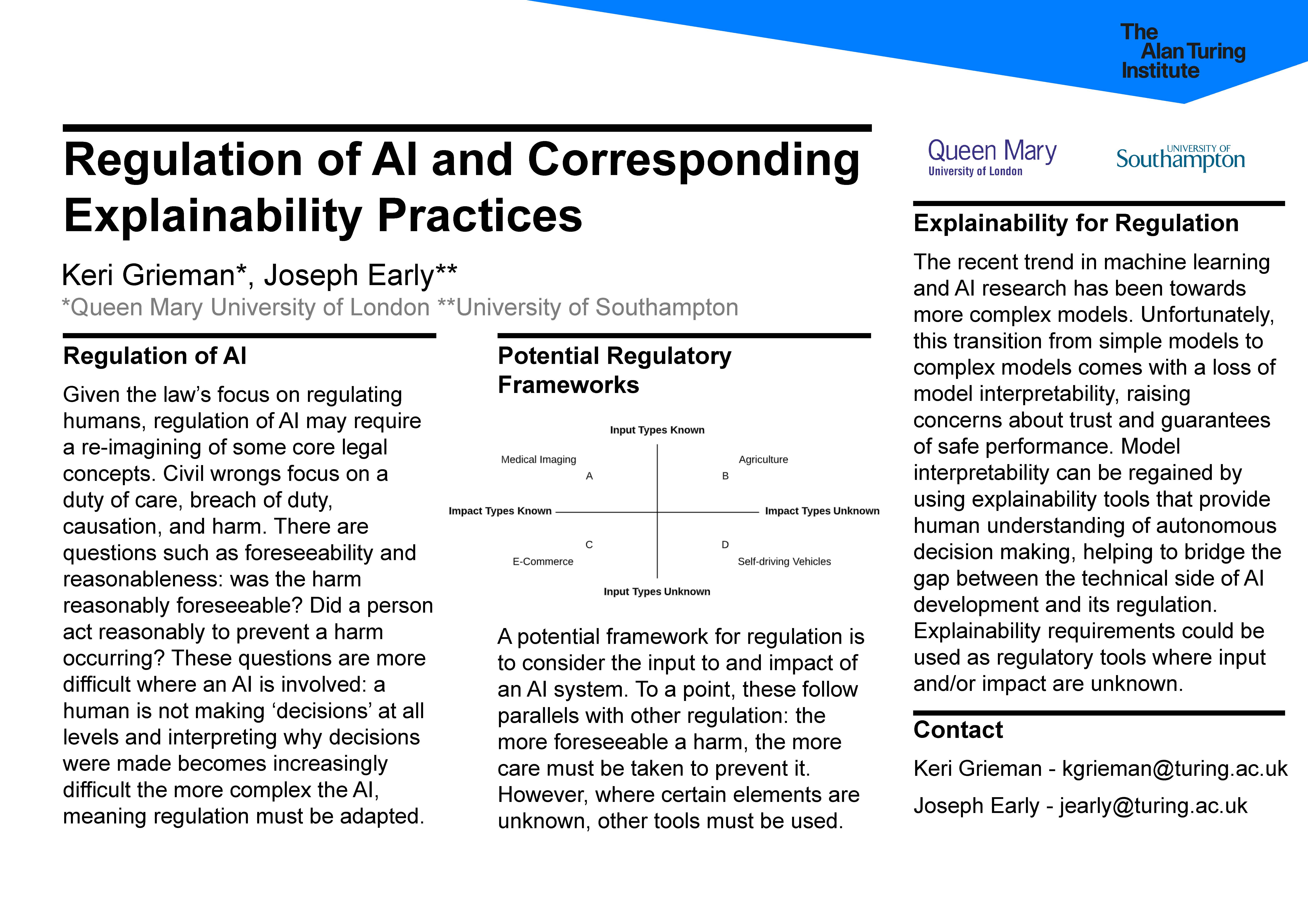 As a truly national institute, we provide a platform for excellent research that is underway across the whole of the UK. As such, we are delighted to announce to host a unique opportunity for researcher development and training, with UK students displaying and presenting their current research in artificial intelligence. 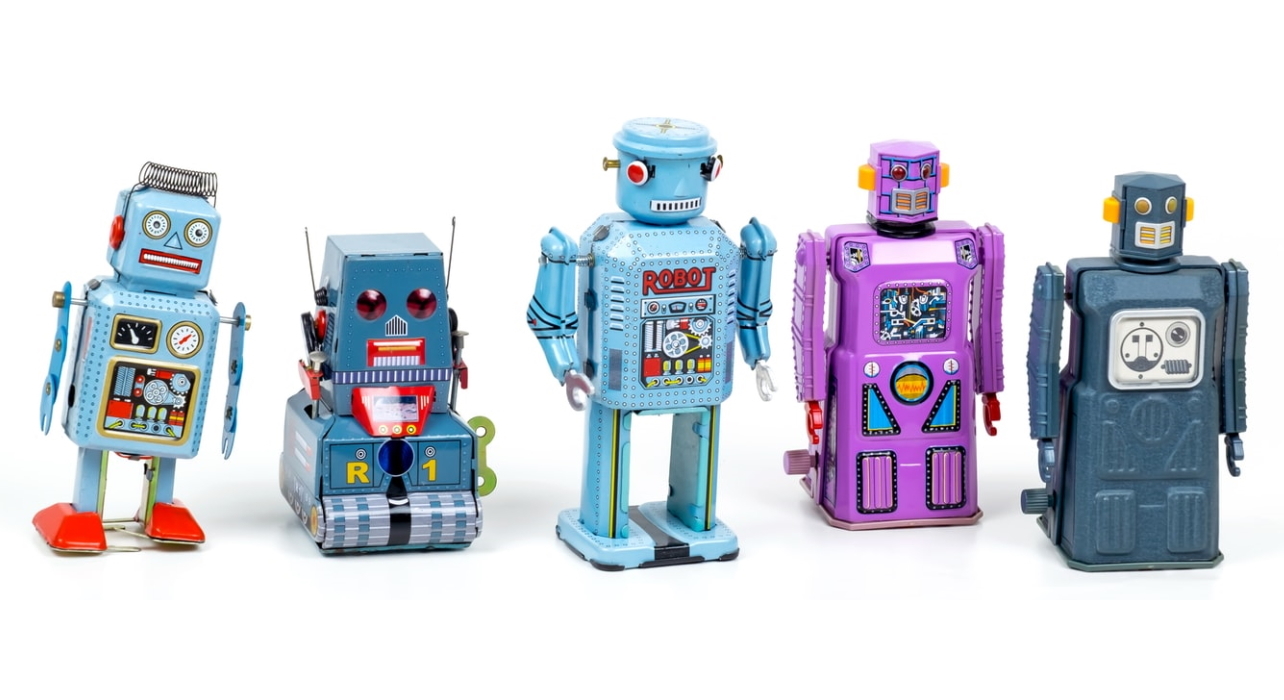 Multi-Agent Systems research has been a long standing topic in AI, but what are AI researchers in the UK currently working on? 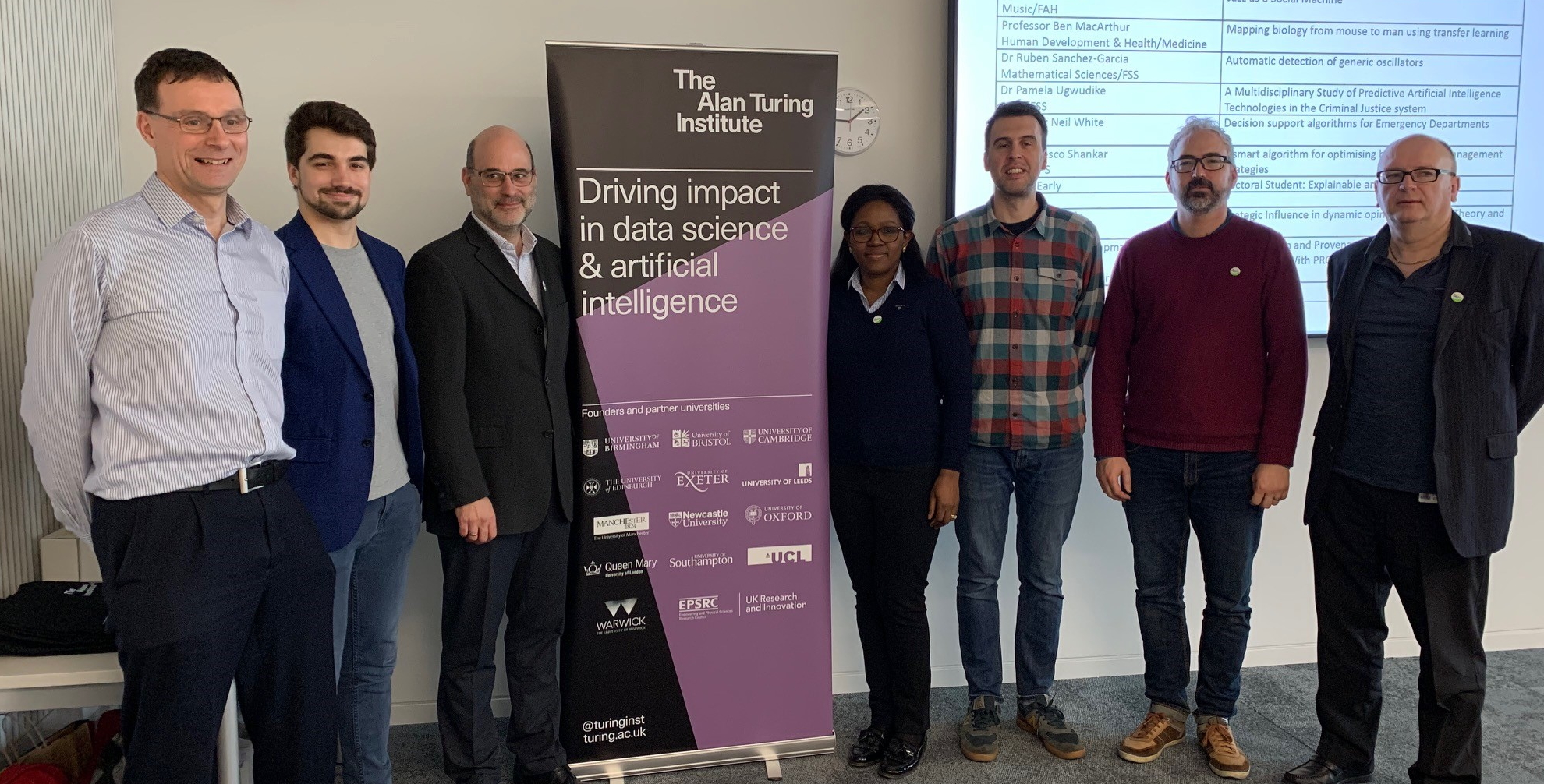 Representatives from The Alan Turing Institute at Southampton welcomed a new cohort of fellows and a doctoral student to the Turing at Southampton group. 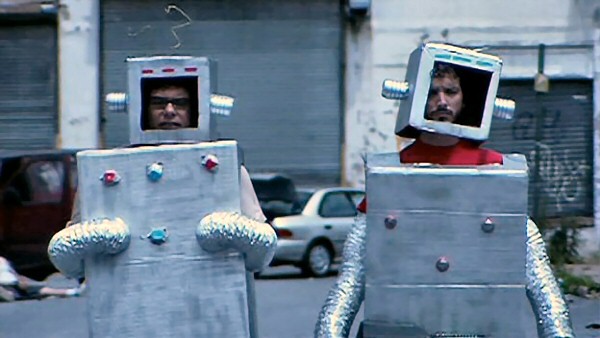 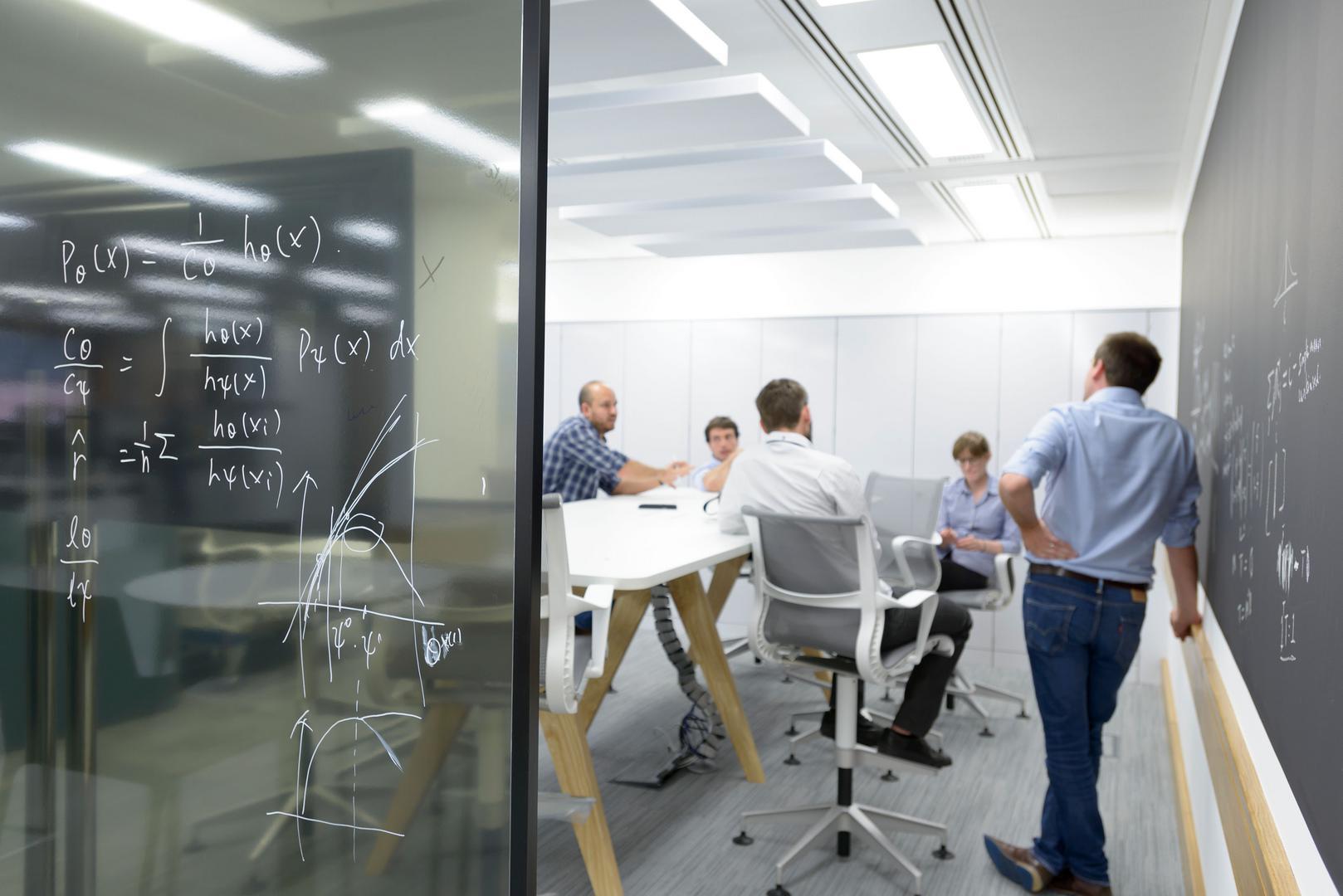 Three members of Electronics and Computer Science (ECS) have been recognised for their research potential by being awarded roles in The Alan Turing Institute – the UK’s national institute for data science and artificial intelligence. PhD student Joseph Early is the first Southampton student to be selected as a Turing Doctoral Student, while Dr Adriane Chapman and Professor Neil White, Directors of the Centre for Health Technologies, have been named as Turing Fellows with pilot projects. 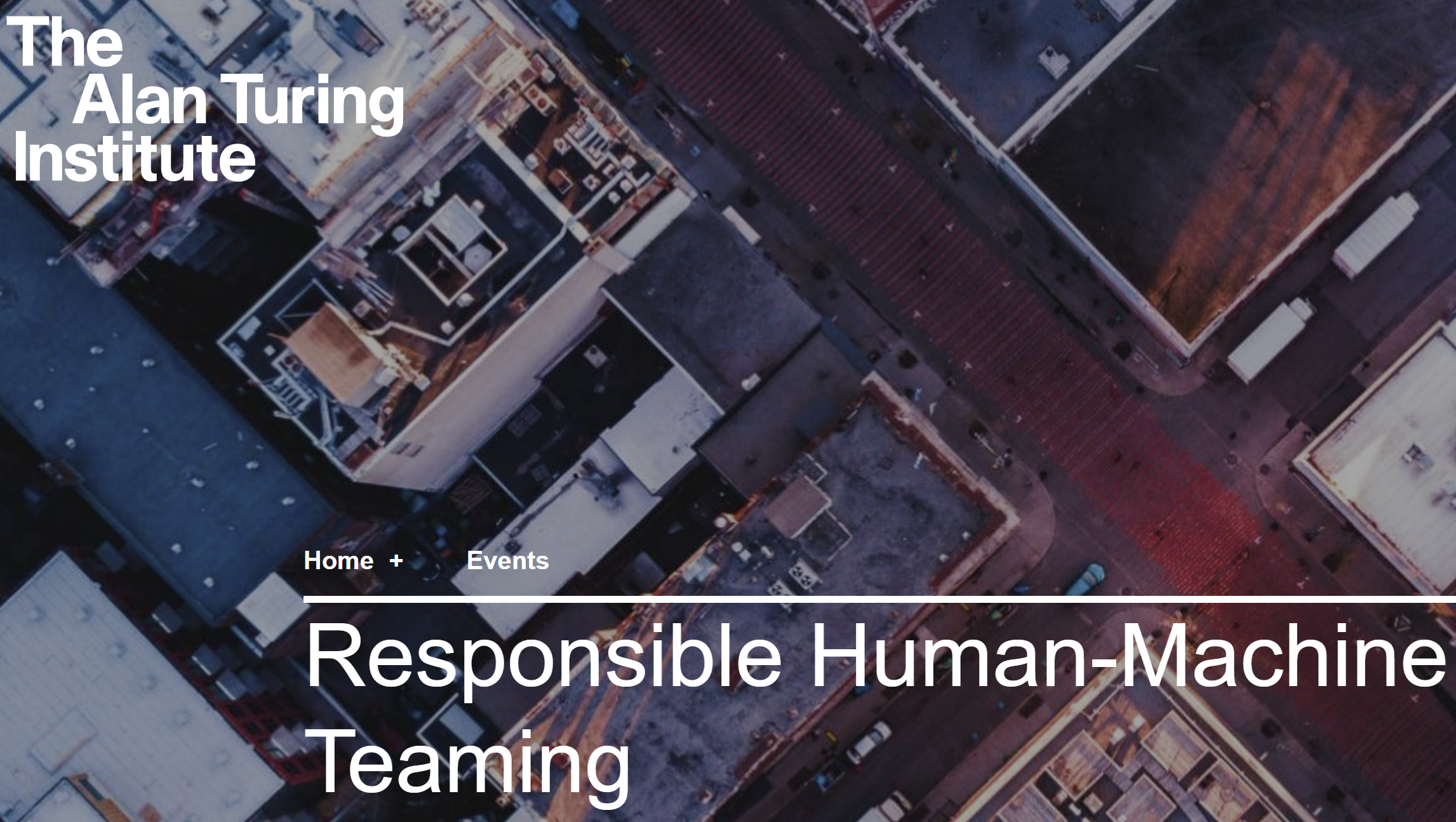 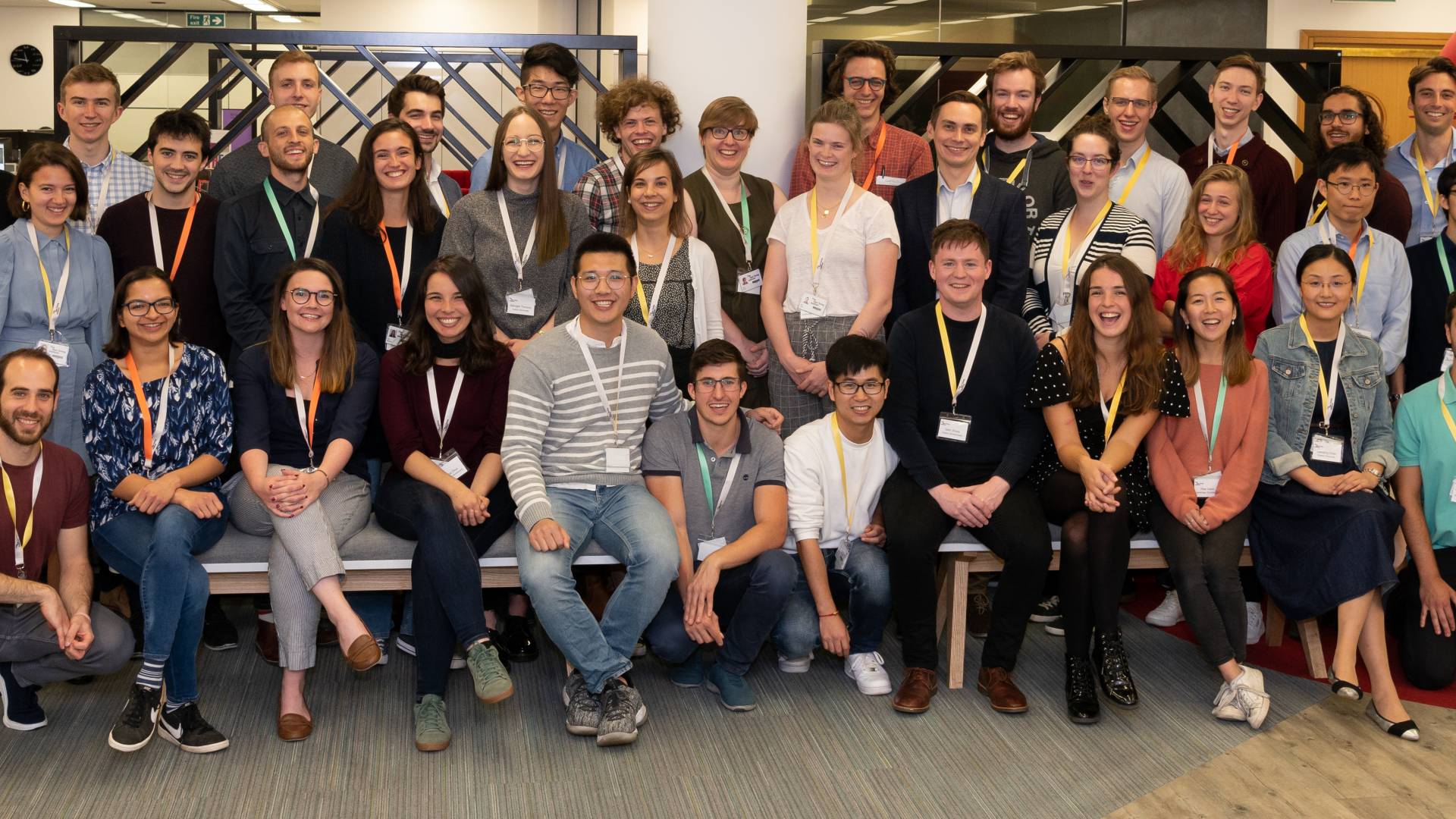 With students from diverse disciplines ranging from agriculture to engineering, and from law to health, the Turing is delighted to welcome an energetic new cohort of enrichment and doctoral students. There are 54 new students joining the Institute for the academic year 2019/2020. This includes 19 Doctoral students, and 35 Enrichment students. 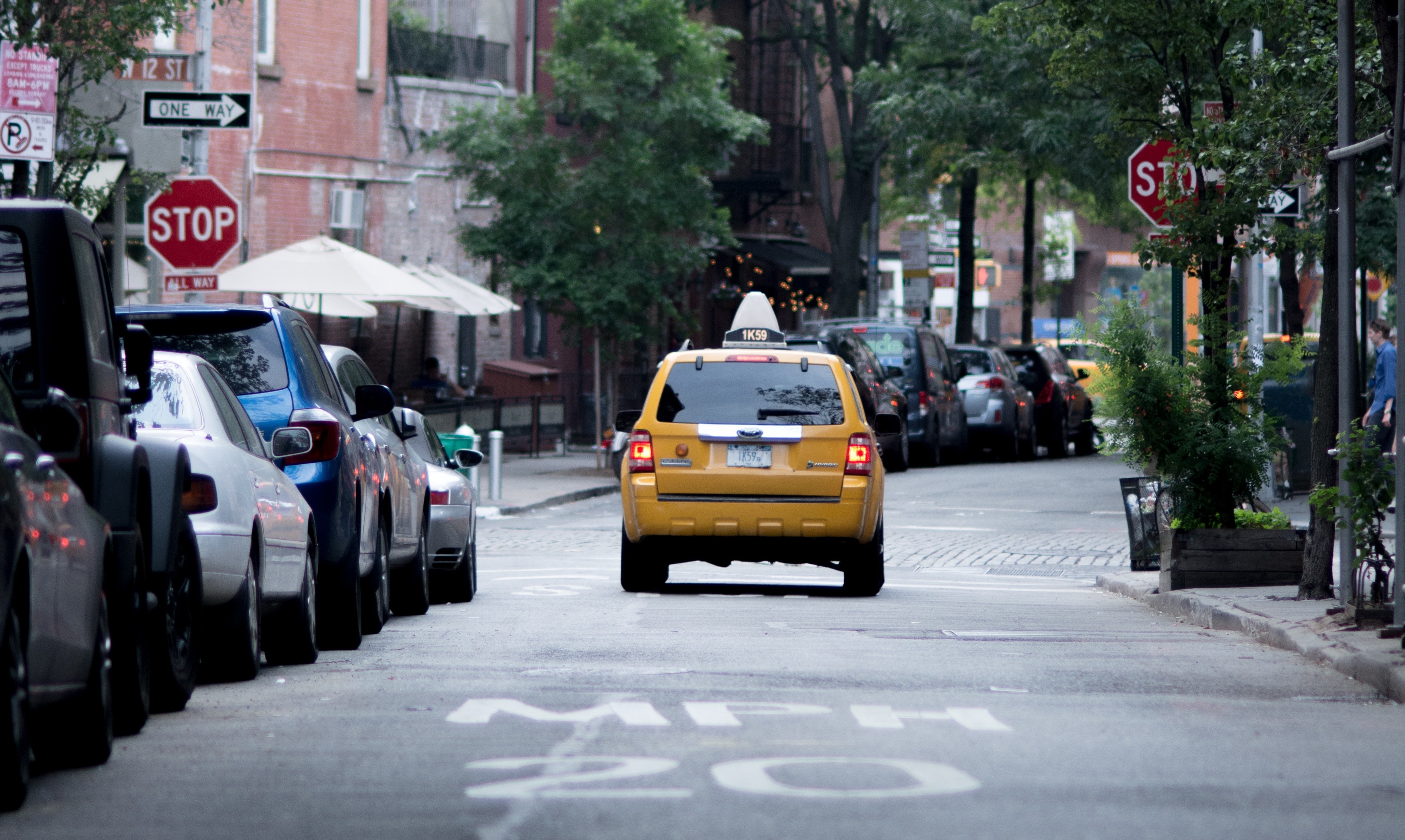 Autonomous vehicles present a utopian dream of high-speed, clean and efficient transportation. However, the computer vision systems at the core of self driving vehilces have been shown to be susceptible to adversarial attacks. 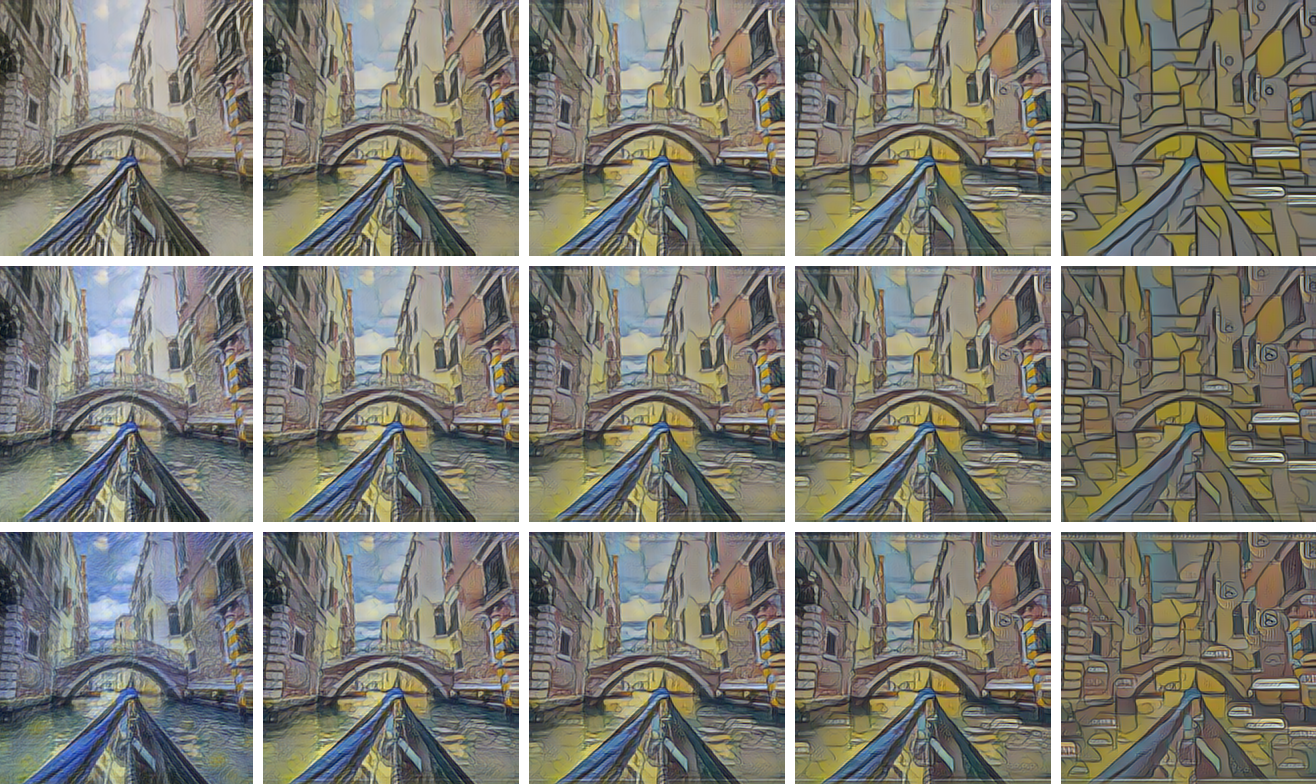 In the Deep Learning module in my final year at the University of Southampton, the main coursework was based on the ICLR Reproducibility Challenge — a mission to replicate the experiments and results of recently published ICLR papers. My team chose to re-implement A Learned Representation For Artistic Style (Dumoulin et al., 2016).

This article summaries some of the research I did as part of my undergraduate degree at the University of Southampton. I developed a novel technique for reducing 'catastrophic forgetting' - the pitfall that machine learning systems encounter when trying to learn several task sequentially.